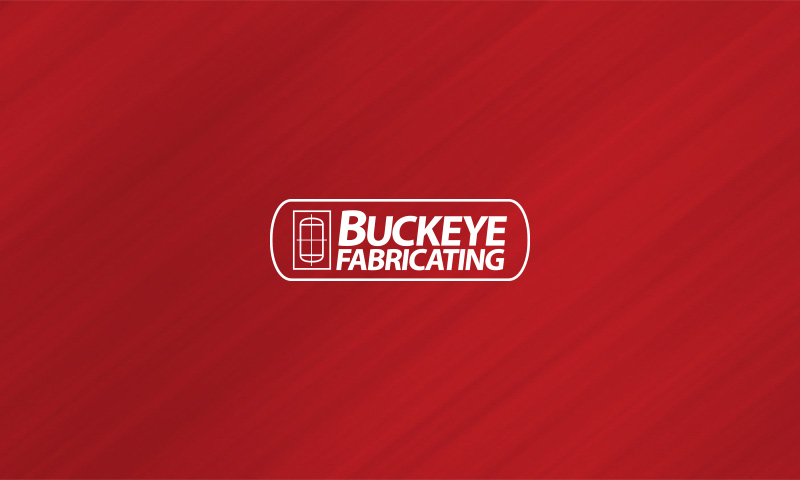 The design of pressure tanks is such that they have been expertly engineered and fabricated. Sadly, some tanks fail with little warning. Although it is usually possible to identify why the pressure vessel has failed, this is of little comfort to users who experience such failures.

Here are three little understood factors that reduce the life expectancy of a pressure tank.

The fabrication of pressure tanks may be carried out by independent fabricators who are often selected on the basis of lower prices. In some instances, these fabricators are based in other countries where the controls are not as tight as they are within the U.S., and there may be a tendency to cut corners, which could have unforeseen consequences. For example, reputable fabricators always ensure that material certificates are supplied with material purchases, verify that the pressure vessel materials are properly identified and that materials are separately stored so mistakes cannot happen. The same cannot be said of many low-cost fabricators with the consequential risk that incorrect material could be used in tank fabrication.

Although a pressure tank made from a material that is not to specification will usually pass initial inspection and testing procedures, over time the tank’s condition may deteriorate unexpectedly, especially near heat-affected zones.

During initial design, the anticipated operating conditions for the pressure tanks will be specified and certain assumptions made. These will include the chemical concentration and pH of the water or chemicals that are being processed or stored in the tank along with the designed operating temperature and pressure.

If actual operating conditions are different, it is possible that unexpected corrosion, metal fatigue and cracking could occur. This is particularly the case when the pressure tank contains corrosive chemicals. Often the rate of corrosion varies according to the concentration of the chemical as well as its temperature. In some instances, such as with sulfuric acid, a low chemical concentration is more corrosive than that of concentrated acid and the resistance of steel to corrosion decreases at higher temperatures.

Possibly the most common reason for a short service life of a pressure tank or vessel is unexpected corrosion. As indicated above, this could be caused by process conditions that were not anticipated during the design of the tank, leading to accelerated corrosion. Often this sort of corrosion is spread evenly over the tank. In other circumstances, it’s possible that pitting corrosion occurs especially near inclusions and metal defects that may cause a pinhole failure in a relatively short period of time. This type of corrosion may be difficult to spot except by performing a detailed physical examination of the vessel.

External corrosion of a pressure tank is also a serious risk, especially in hidden places where water can accumulate, and if it’s not detected, can lead to early failure.

Watching Out For Unknown Factors That May Cause Early Failure

The best method of detecting unknown factors that can reduce life expectancy of a pressure vessel is to institute regular inspections even when they are not mandated by local regulations. In this way, unexpected deterioration will be identified in good time so that repairs can be made to extend pressure tank service life.

When purchasing a pressure tank, special attention should be given to ensuring the pressure vessel materials are correct by insisting on seeing material certificates and, if necessary, employing an independent laboratory to verify materials. Equally, it is important to note any process deviations and to assess their impact.

Your Tank Is Ready For Delivery

Submit your request for proposal now. The sooner we get started on your custom steel tank, the sooner it’s rolling out our door to your facility.